How to develop applications for Redpanda and MongoDB using Docker Compose. 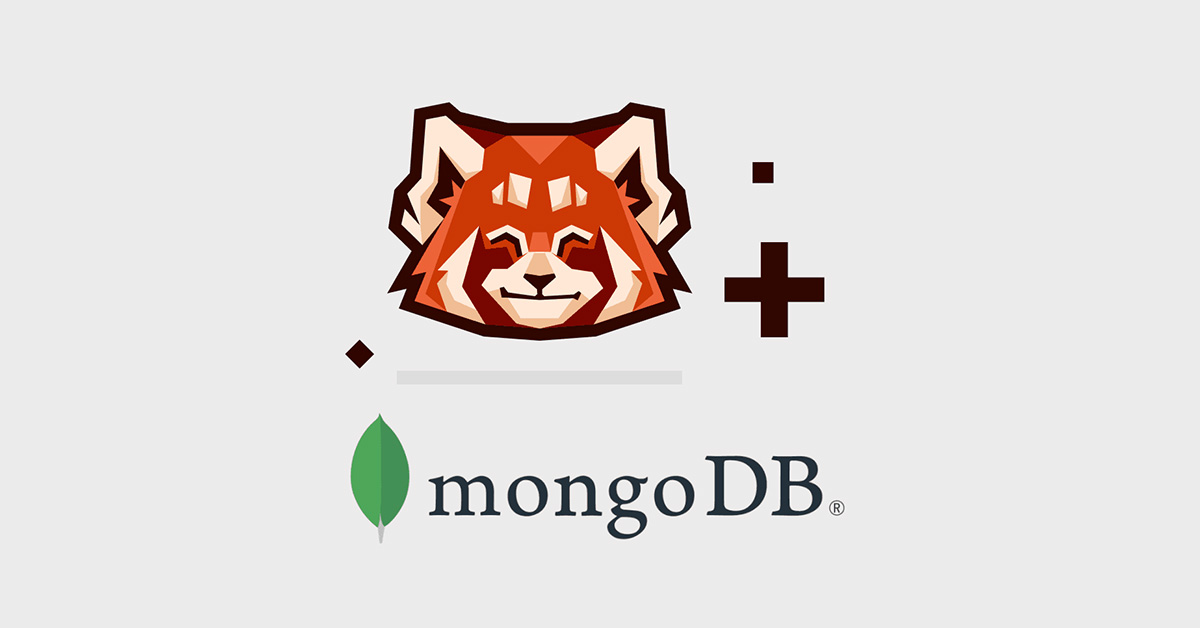 MongoDB needs no introduction. Since its debut in 2007, the document database has steadily risen in popularity and is now the 5th ranking database in the world according to DB Engines. It now trails only Oracle, MySQL, SQL Server, and PostgreSQL. This is all the more impressive when you consider that the top four are traditional relational databases that came out in the previous century. MongoDB is number one among the new generation of scalable, distributed "NoSQL" databases.

MongoDB’s mercurial growth can be attributed to a strong focus on developer experience. The product itself is simple, easy to use, and provides a happy path from prototype to production. When trying MongoDB, developers tend to be successful in moving working prototypes to full-blown production deployments. That is the story to remember.

While MongoDB simplified database development for millions of developers worldwide, Redpanda is on a similar mission to simplify real-time streaming applications. From the start, Redpanda was built with the same dedication to simplicity, ease of use, and most importantly, developer productivity.

While MongoDB and Redpanda address different parts of the tech stack, it is interesting to note the similarities in how they deliver an enjoyable developer experience individually, and how they complement each other when combined. To wit:

MongoDB integrates with Redpanda in two ways: as a sink, whereby Redpanda events are consumed and sent to MongoDB for inserts or updates, or as a CDC source, where MongoDB externalizes its changelog to a Redpanda topic for others (including other MongoDB instances) to consume. The integration is done via Kafka Connect. Since Redpanda is wire compatible with Apache Kafka, the existing Kafka connectors work seamlessly. This ability to leverage the vast Kafka ecosystem is yet another way Redpanda makes developer’s lives easier!

Our friends at MongoDB have put together a stock ticker demo that integrates MongoDB and Redpanda via Kafka Connect. The demo requires Docker Compose, and the docker-compose.yml file looks something like this:

For a full tutorial and walkthrough, visit the complementary blogpost at MongoDB. We welcome everyone from the MongoDB community to try Redpanda and join the Redpanda Community Slack, where you can engage with the engineers who are building Redpanda and shaping the future of real-time streaming! 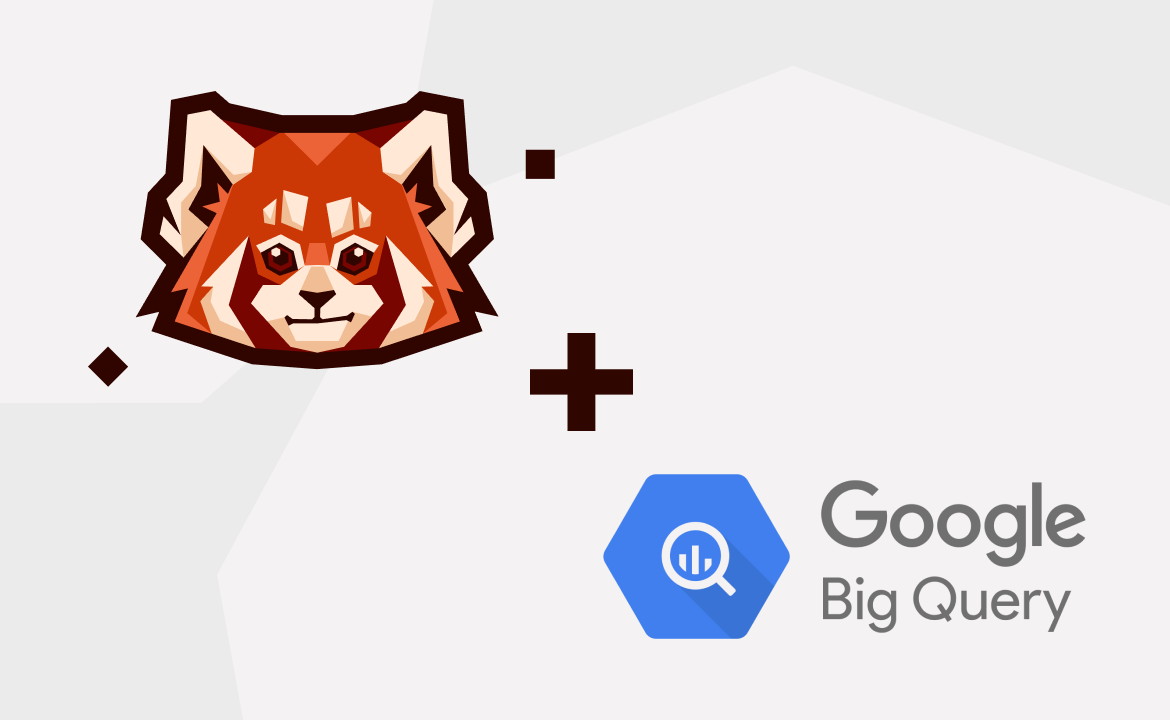 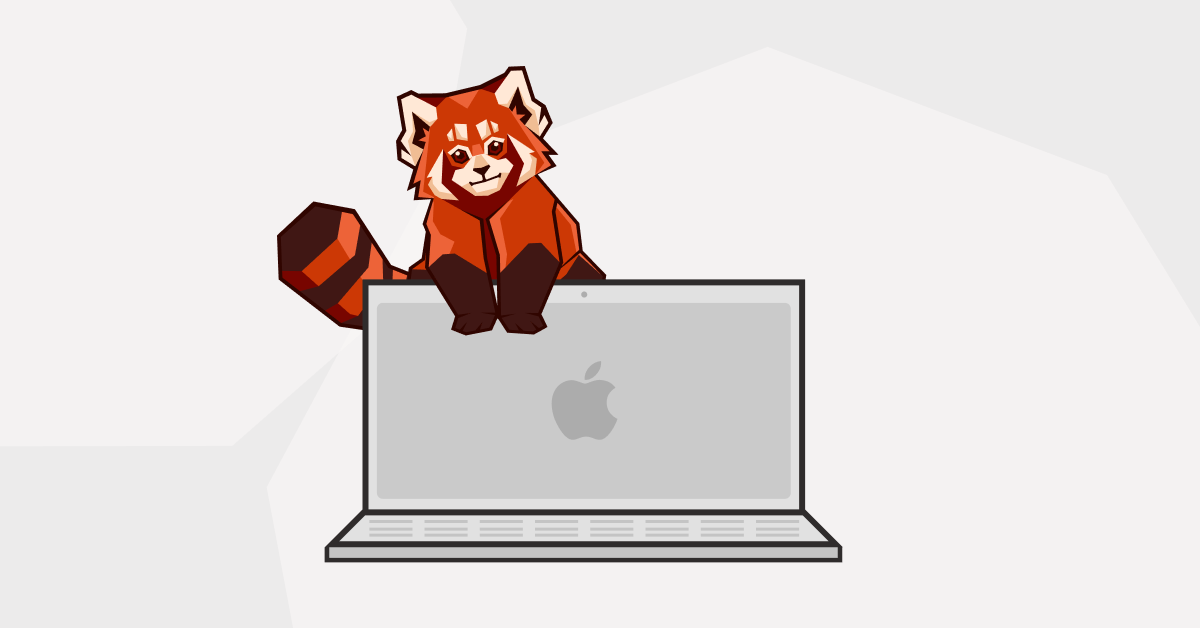 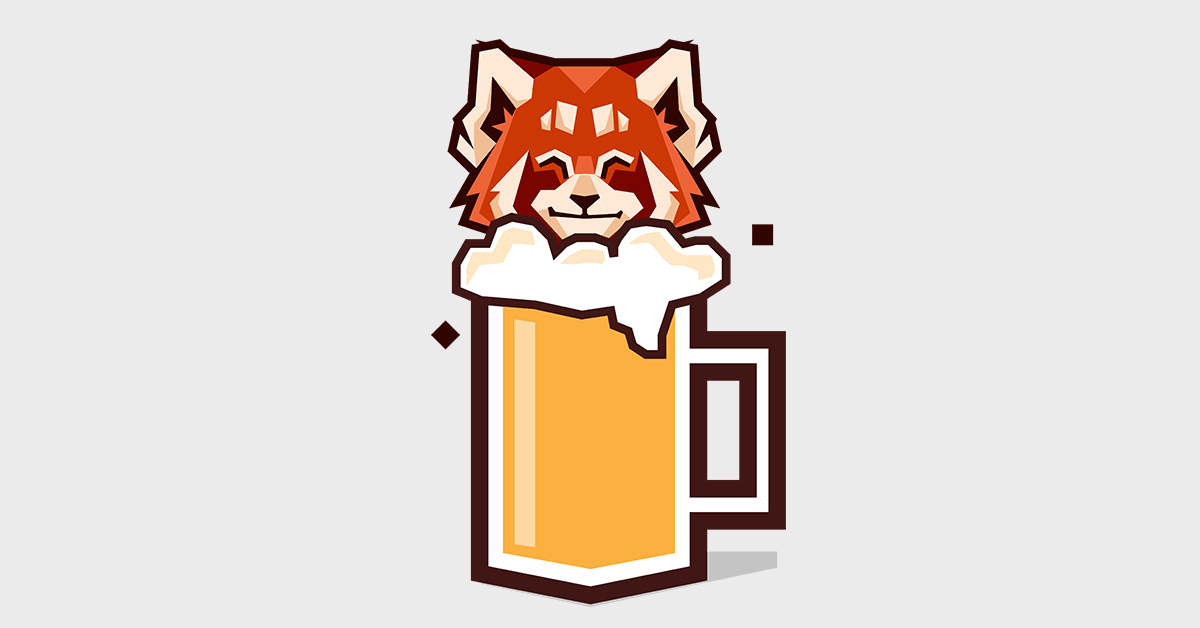